I thought I would post a few of my current wish lists from polyvore. Its a bit of a mix of stuff and admittedly most of it is from topshop but I've been a bit addicted to them recently! Although, I also have been attracted to American Apparel and Urban Outfitters so maybe those wish lists will come later. Along with maybe a makeup one too. Apologies also that it is mainly all black, grey or white, those are the only colours I'm wearing at the moment.
Posted by EMILY HOUSE at 10:20 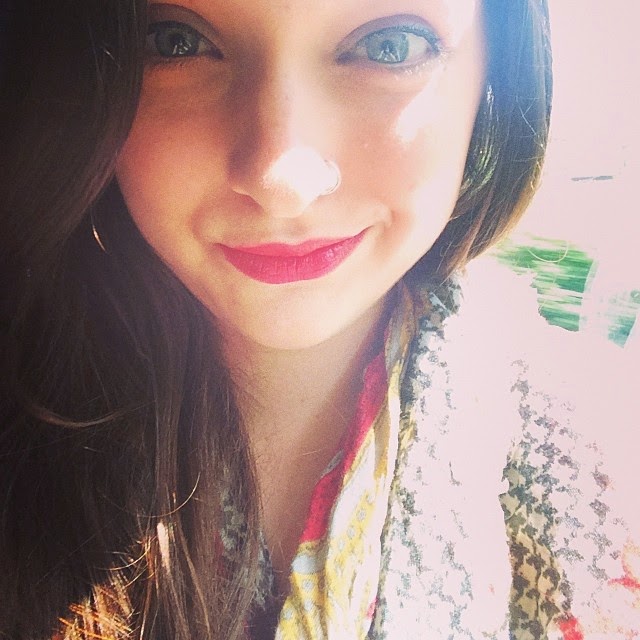 Hey guys, I'm Emily, 22 year old visual merchendiser and graduate living in Bath. I am a total fashion and beauty fanatic and this is where it all happens.